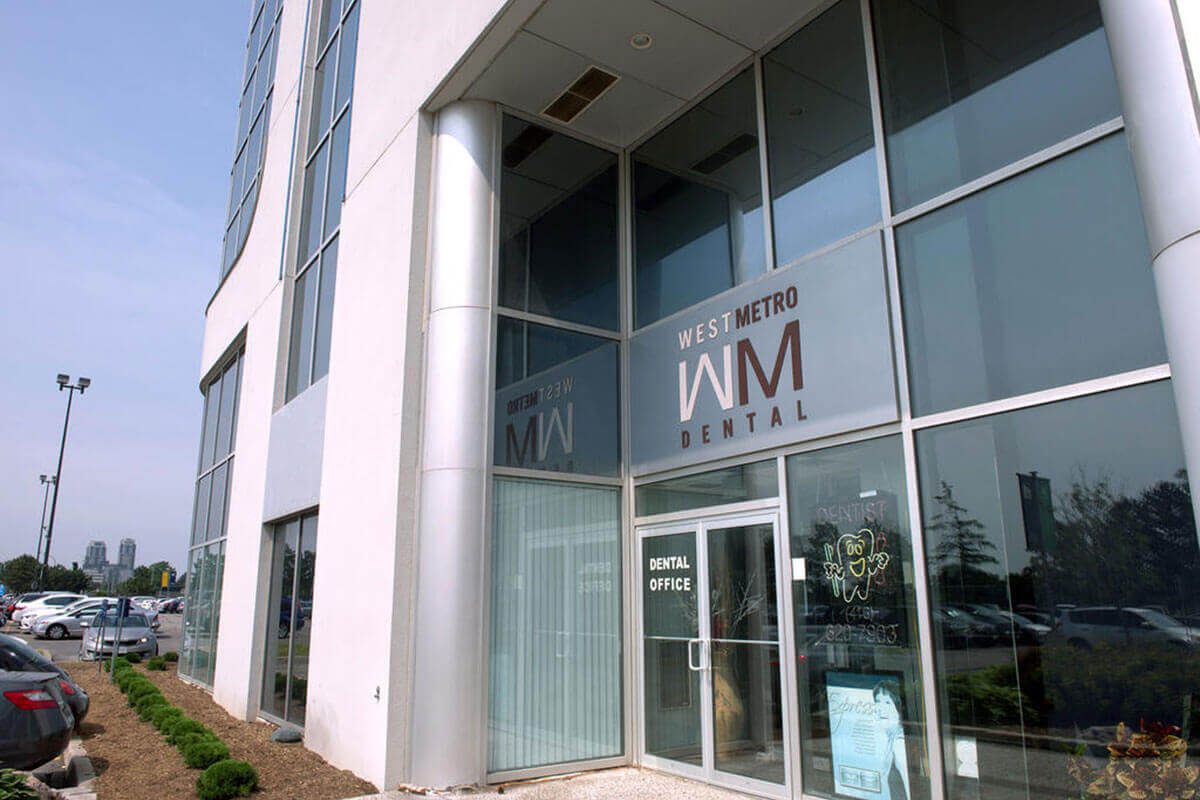 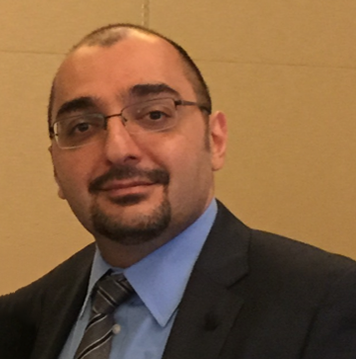 Dr. Farzin Mirzaeeyan was born in Iran and moved with his parents to Dubai at a very young age. He did all his schooling in Dubai. He pursued his higher education in India and obtained his Bachelor of Dental Surgery on 2001. After a year of Internship due to his passion in Surgery he obtained his Master of Dental Surgery in the specialty of Oral and Maxillofacial surgery in the top ranked college in India by 2004.

He later obtained his prestigious fellow and membership in Oral and Maxillofacial surgery from Royal College of Physicians and Surgeons of Glasgow, UK.

He has attended many postdoctoral courses and conferences in Oral and Maxillofacial Surgery and Implantology during his career in many countries.

His working experience includes working almost 10 years for the Red Crescent society hospital in Dubai, where he was certified Specialist in Oral and Maxillofacial Surgery, Implantology. He believes in giving back to community especially the needy.

On 2016 he decided to migrate to Canada with his family and call it his new home. He obtained his License as a general dentist from Royal College of Dental Surgeons of Ontario, in 2018.

His goal in life is never to stop updating his knowledge.

He loves to spend time with his family and his favorite hobby is swimming.

West Metro Dental was as pleasant an experience as a Dental visit can be. The office was clean and in a very accessible location. My one complaint is that I requested my x-rays be sent to an oral surgeon and they haven't responded to my request yet. Other than that the office has friendly professionals and is a good atmosphere!

Most amazing team! Very professional and helpful with anything to do with your teeth. I absolutely love and appreciate my Hygienist Kim! She's so sweet and always makes sure my teeth are clean and sparkling white! Best team of dental professionals in the GTA hands down!

Best dental office I've ever been to! The staff is very friendly and they genuinely care! They have all of the new technology and are very good at their jobs from wisdom teeth extraction to root canals to cleaning. I highly recommend them!

Been a patient for 5 years. Dr Walia and his staff are incredible. Everyone greets me by name. Never wait more than 20 minutes for an appointment. The true definition of superior customer service and this is from a guy who worked in the customer service industry for many years. I've moved 3 times since being a patient and continue to go to west metro despite there being dentists closer to where I live. I always feel welcome.